The project started construction of transmission corridor danakhanda 3 9 km long mountain Khurkot Myagdi will. For the construction of electricity transmission lines and savastesana. Two billion will be spent 60 million project chief candanakumara Ghosh said. The project is funded by the Asian Development Bank Gandaki broadcast corridor highway, kusmakhandako work to be completed by the beginning of the month is 28. The designated time to complete its work by the beginning of construction work, major Ghosh said. The project highway, DANA transmission line and highway and the Indian company Tata Projects End Grain savastesanako contract work has taken Histological electric tariff. Project and contractor BS May 17 agreement was .2073. BS. August 2075 aimed to complete the project Myagdi and Mustang construction of hydropower project in northern region of central transmission line grid electricity produced. Khurkot danasamma 1 hundred and 10 towers remain. 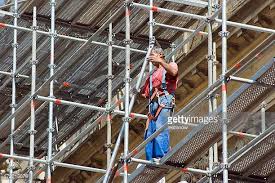 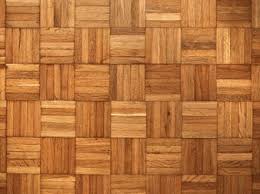 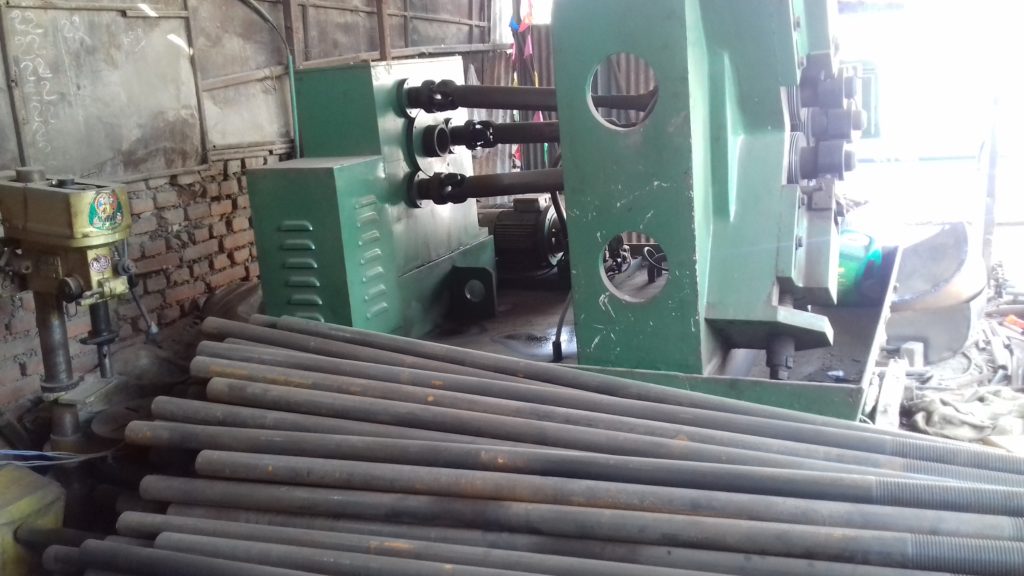 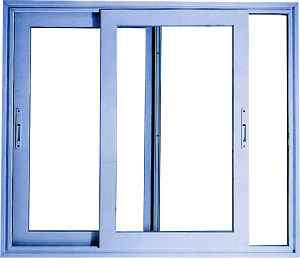 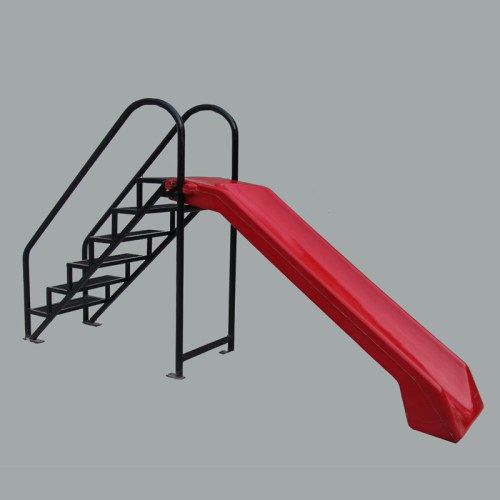 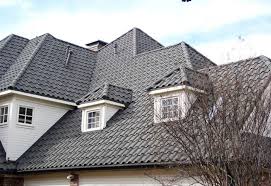 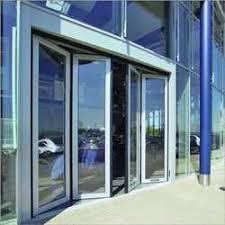 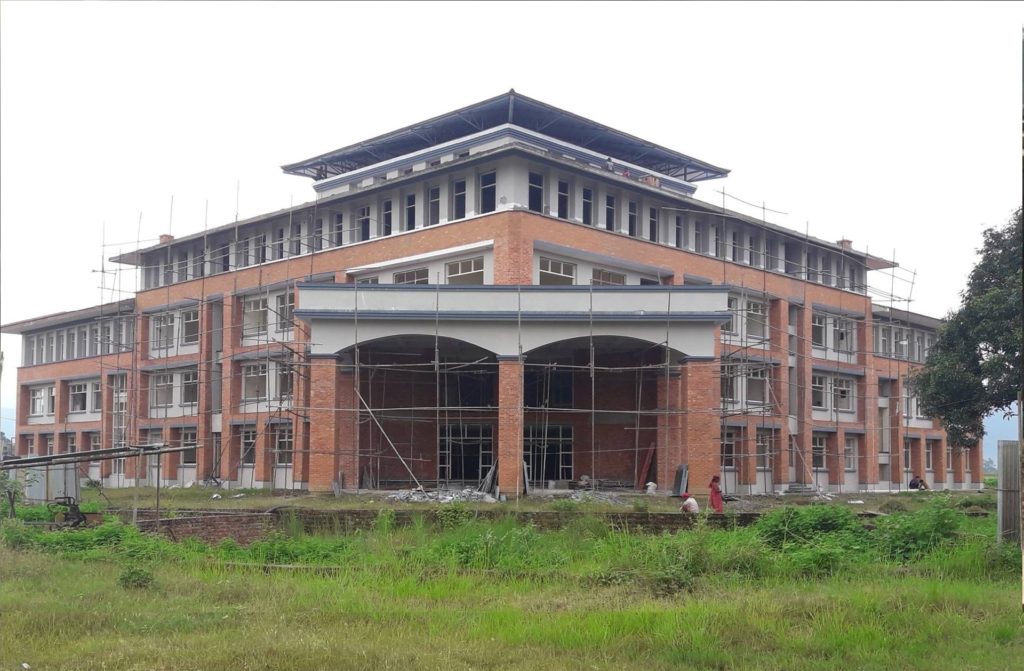 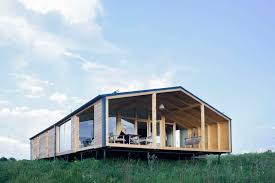 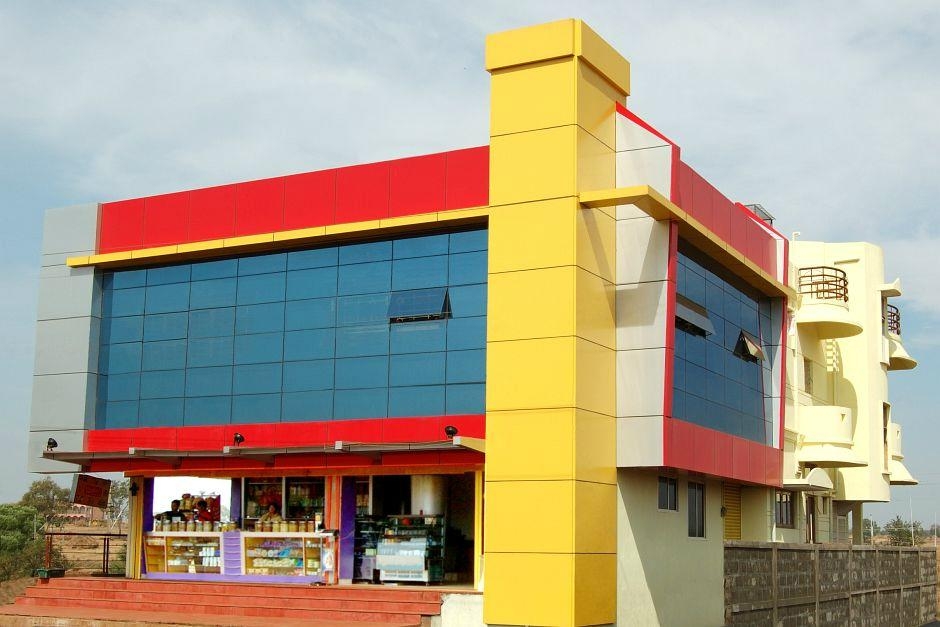 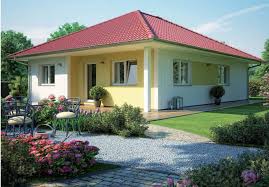 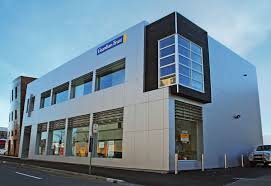 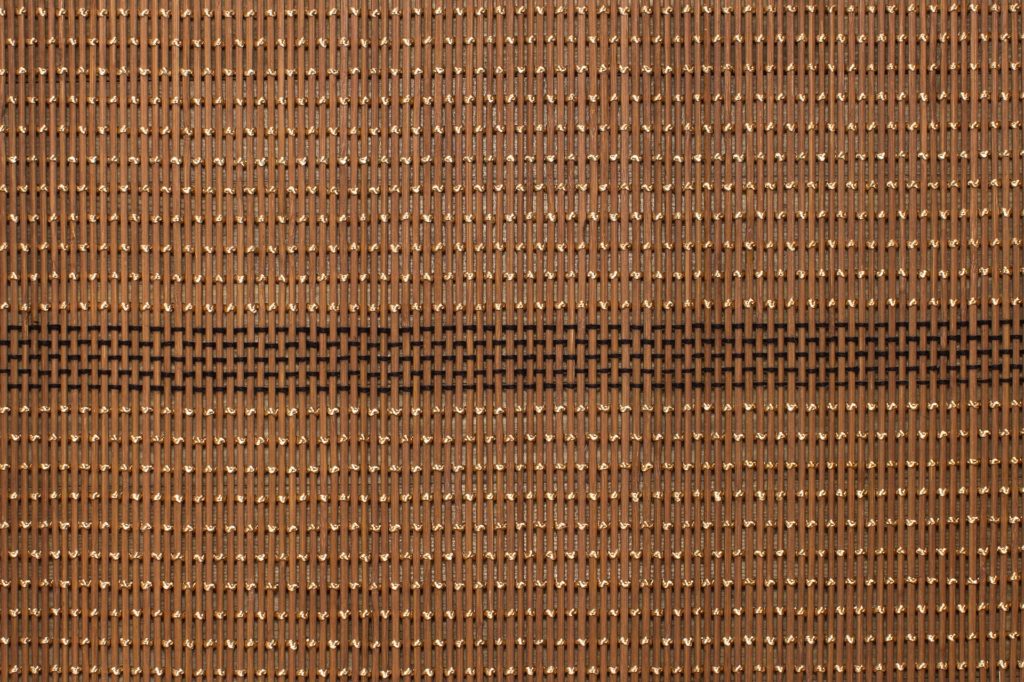 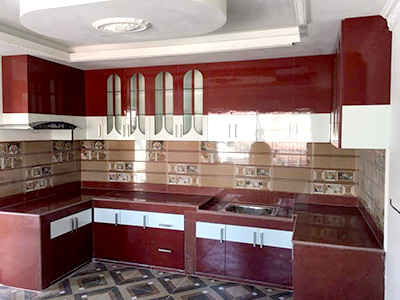 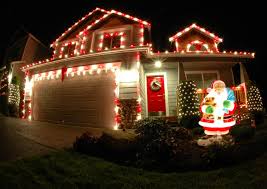 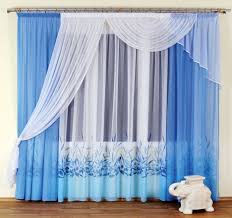 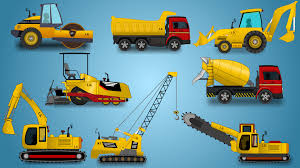 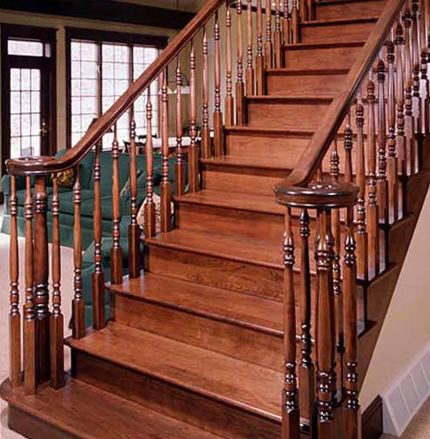